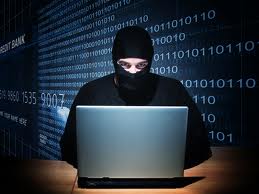 Of late there has been a lot of talk about cloud telephony or VoIP and how they are better than on-premise IP-PBX systems. PBX systems have been around for more than three decades. The technology used has moved from analog to digital, but the basic idea remains the same. It has always been the safest bet for companies that wanted to have complete control over their enterprise communication. However, recently it has been revealed that PBX has accounted for huge loses as they were wrongfully used by miscreants or hackers. The affected organizations had to pay up $4.4 million in extra telephone bills in the year 2013 as their PBX systems were hacked.

Now, this is a serious crime and looking at the colossal figures, one can only wonder why no one is taking note of it and formulating strategies to secure their PBX systems. Companies are busy with managing their business and not every organization has a dedicated IT team to take care of the security needs of their communication system. In such a scenario, businesses often end up paying hefty phone bills even when they have not made expensive calls.

How do companies get a handle on their vulnerable communication systems and stop hackers?

Prior to learning about the ways to stop hackers, we need to first understand what PBX hacking is all about.

PBX hacking is an illegal practice whereby an unauthorized individual can access the system by using means that include the voicemail, maintenance port of the PBX system and the direct inward system access or DISA feature of PBX systems. Hackers can even impersonate an employee of an organization and gain access to the system.

Some of the common methods used by hackers is using the auto-diallers for scanning a system that has modems and even infiltrating the system when passwords are left unchanged by users. It is very important that every user changes their passwords at regular intervals. It is also recommended that users create complex passwords by using alphanumeric combinations. It has often been observed that owners and users keep their default passwords unchanged – this can make your PBX system a sitting duck for hackers.

Some useful tips that can help you to keep PBX fraud at bay:

Universal ComOne offers award winning business telephone systems that are right for any business. We can design a solution to fit your needs. 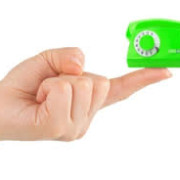 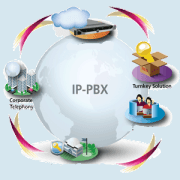 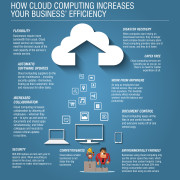 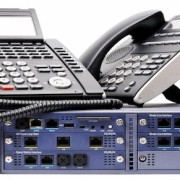 3 Reasons Why You Need a Business IP-PBX Phone System 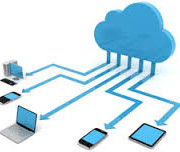 Cloud Telephony: Do You Really Need It?